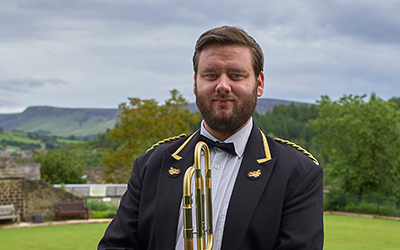 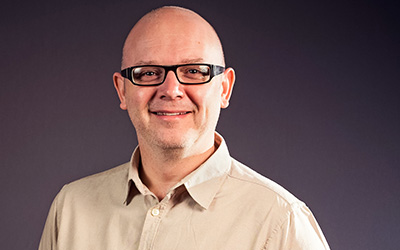 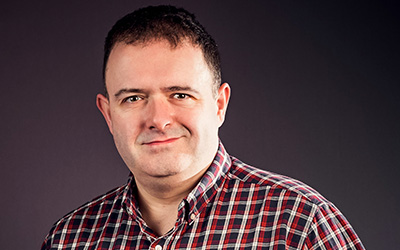 When I was in primary school an opportunity (which was only available for a limited number of students) arose to learn a brass instrument. One of very few students was myself and a few others and from then on started my journey playing trombone.

I started playing at the Greenfield training band not long after starting my lessons at school and then afterwards i moved onwards the Greenfield main band. After Greenfield band I moved to Friezland band on solo trombone were I received lessons off the Conductor at the time, Paul Kershaw. I spent around 7 years at Friezland band until I eventually moved to Dobcross Silver Band. Whilst I was at Dobcross I took part in my very first first contest, which happened to be the Northwest area playing in the third section with the piece A Cambrian Suite.

After 6 enjoyable months I moved to Linthwaite Band for a short period of time and then moved on to Stalybridge Old Band. After Stalybridge I Moved to Uppermill band were I became apart of a successful period for the band. Achievements from Whit Friday, Yorkshire and Humberside contest along with the 2nd place at the Northwest area third section area. Now moving on up to Boarshurst will be a great advancement and I'm excited for what's to come!. 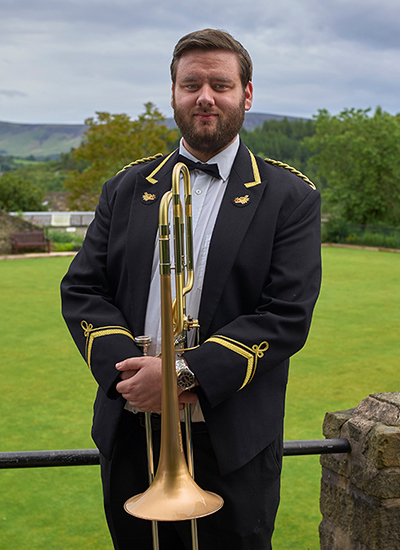 I started playing at 11 years old for my school band and having played many different test pieces and marches over the years, I’ve come to enjoy some more than others.

My favourite march would have to be The Wizard, and when it comes to test pieces, Year of the Dragon and English Heritage are up there so far, but in terms of a lower section piece Facets of Glass. 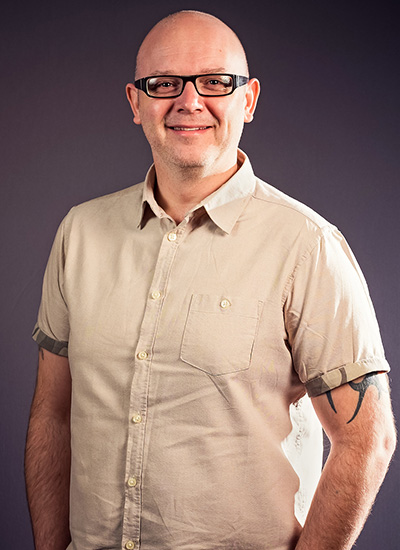 Hello. I’m Stuart, here’s a little bit about me: In West Philadelphia born and raised, on the playground is where I spent most... ah sorry, that’s for something else. I started playing trombone at the age of 7, playing in several school groups and later Oldham Music Centre’s Intermediate Youth Orchestra.

I finally joined a proper brass band at the ripe old age of 13 where I was first handed a bass trombone (that took me another 2 years to play properly). Over the years I’ve played for Cobden Chadwick Engineers Band, Oldham Brass 97, Oldham Band (Lees), Boarshurst Silver Band, Middleton Band and I am now back with Boarshurst again where I’ve been rattling eardrums for the last 3 years.

My favourite march would have to be Ravenswood and my favourite test piece is Resurgam, which I was lucky to play at the Area contest a few years ago. I’m the only member of my family who’s ever shown any musical inclination so I’ve no idea where the inspiration to pick up an instrument came from, although getting out classes at primary school for lessons might be worth a punt.

Having done my time in various band committees, covering various positions over the years, I’m at the stage now where I’m just happy to turn up and blow, and I plan to carry on doing just that until someone tells me to go away. 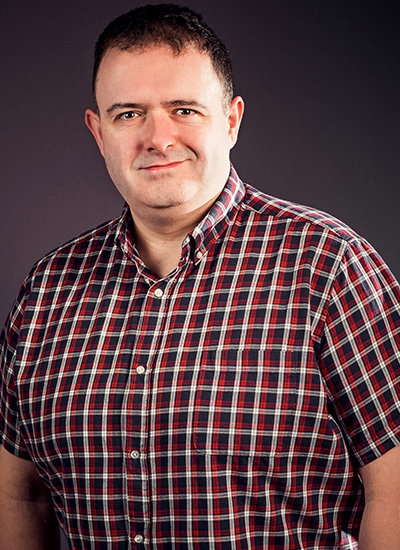