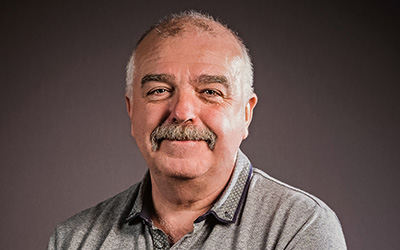 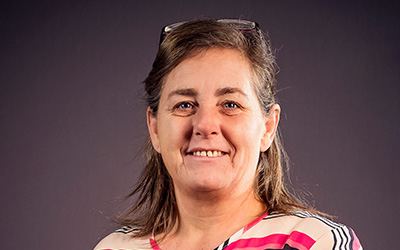 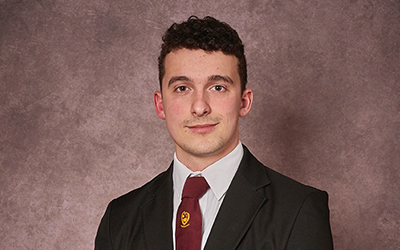 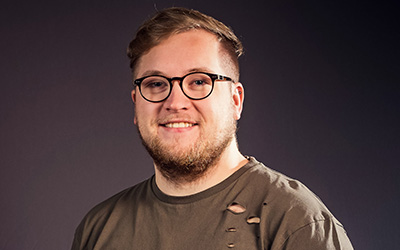 I first started playing drums in 1964 on a second-hand drum kit bought by my dad. I’m completely self-taught and have never had any form of music lesson.

I’ve also played with a large variety of other bands over the years, helping them out on march gigs, concerts and contests etc. There are too many to mention!

My favourite test piece would be Music of a Legacy and my favourite march would be Army of the Nile. 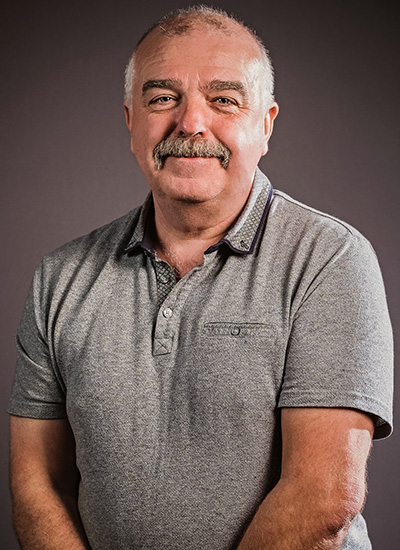 I started my playing career at the age of 7. I joined Boarshurst Band in 1973 as part of Boarshurst B Band before progressing to the Silver Band at 17 years old.

Having played through many pieces in my years banding, including countless marches and test pieces, I would say my favourite march is Washington Grays and my favourite test piece is Triumphant Rhapsody.

I actually met my partner at Boarshurst Band and all my children have played for the band up until recently with my eldest having just left to have a baby. My partner played 3rd cornet whilst he was part of the band and now my children currently play Solo Horn, 2nd Baritone and Principal Cornet. My other child before leaving played 2nd cornet.

Alongside playing, I am also responsible for many other roles and matters for the band and Boarshurst Band Club; this includes being the Librarian, Secretary, and running the bar at the band club (Stewardess).

Fun Fact: I can play all instruments apart from the bass trombone. 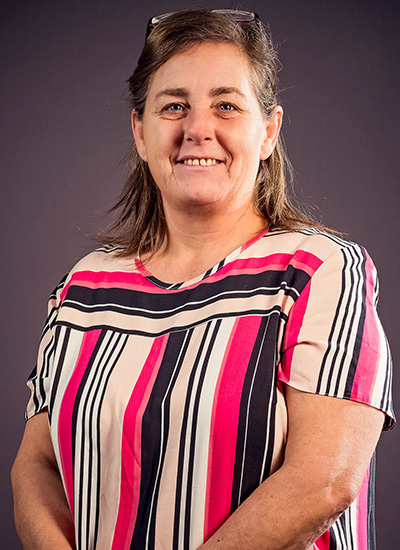 I first started playing percussion at Dobcross Youth Band in 2012 but had previously been learning how to play the drums for around 2 years.

I started playing with Boarshurst around August 2018 but made a permanent move here in June 2019 after my 18th birthday.

My knowledge of great musical pieces may not be like a lot of others within the band but I’m sure it will grow once I’ve spent a little more time at Boarshurst. That being said, my current favorite piece to play would be Pirates of the Caribbean and my favorite test piece would have to be The Force of Destiny. 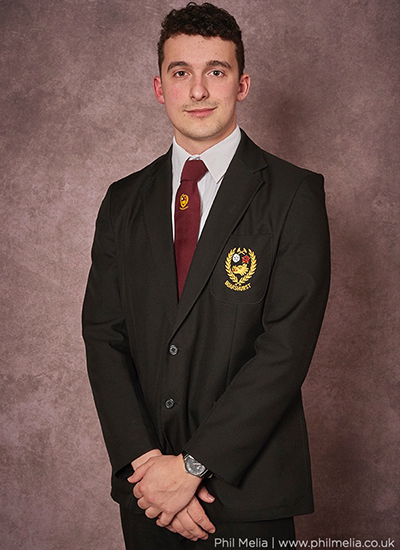 While I was younger my sister had brass lessons while at school and was part of St. John’s Band. Every time she would bring her baritone home, I would beg for her to let me have a go, eventually leading to my dad taking me to start my brass journey.

I started playing around the age of 8, when my dad took me to Dobcross Youth Band where I started to learn trombone and switched to bass a couple of months later. From then I moved up into the trainer band and then the youth band - first under Ted Griffiths and later James Garlick. I stayed with Dobcross Youth Band until the age of 18 before then joining Boarshurst in 2013.

My favourite memory while playing so far has to be winning the National Final of Great Britain with Boarshurst in 2017 making us Second Section Champions! I still get goosebumps when listening to some of the recordings of the results.

One of my favourite marches has to be The Wizard, but I also like The President and Ravenswood. Along with marches, test pieces are up there with my favourite music to play. A particular favourite would be The Dark Side of the Moon by Paul Lovatt-Cooper, which was one of the test pieces for the North West Area while I was still in Dobcross Youth Band. Another would be Evolution which won Boarshurst the North West Area contest in 2015 and sent us to one of the 3 National Finals we have attended as a band in recent years.

Now I am embarking on a new challenge having decided to jump onto the percussion section. Besides I've always fancied a little shed building... 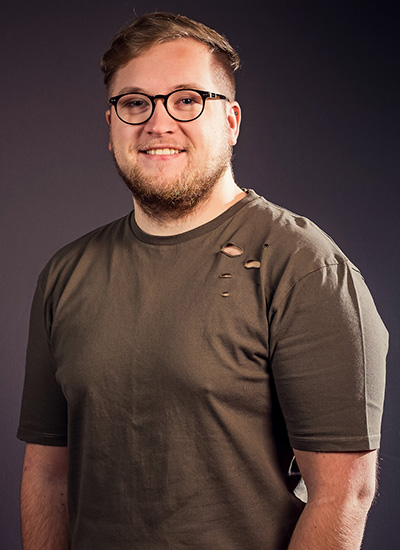