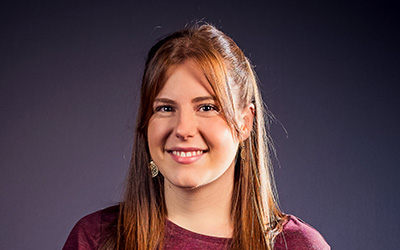 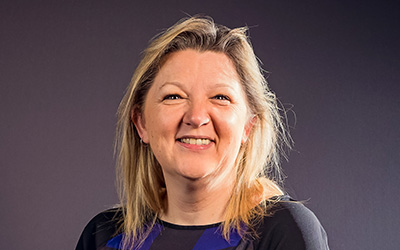 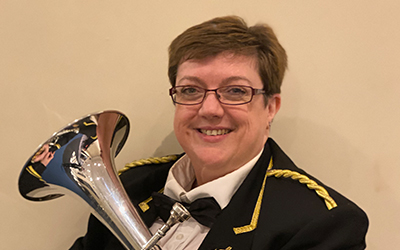 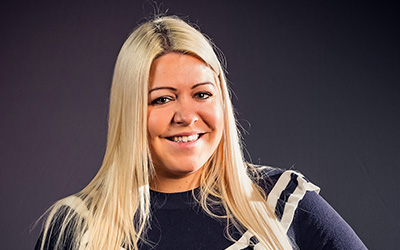 I have been playing with Boarshurst band since I was 5. I started in the training band, then moved to the youth band, and in 2008 I moved to Boarshurst Silver Band aged 13. My whole family have played for Boarshurst, including my 2 uncles who played the bass (Bb and Eb), my cousin on horn, my dad and sister on cornet, and my grandad who used to play the bass drum on Whit Fridays. I also have my mum, brother and sisters who play in the band with me now.

Whit Friday is one of my favourite times of the year. I am proud to play in the Whit Walks in the morning traditionally playing Hail Smiling Morn. As for marches, my favourite march to listen to is The Wizard, but my favourite one to play is The President.

I have gone up the ranks whilst playing at Boarshurst and my proudest moment was playing at the National Finals on solo horn where we played Music of a Legacy and we won! However, my favourite test piece to listen to is the Year of the Dragon.

My family and I have been born into Boarshurst and love playing in the band. 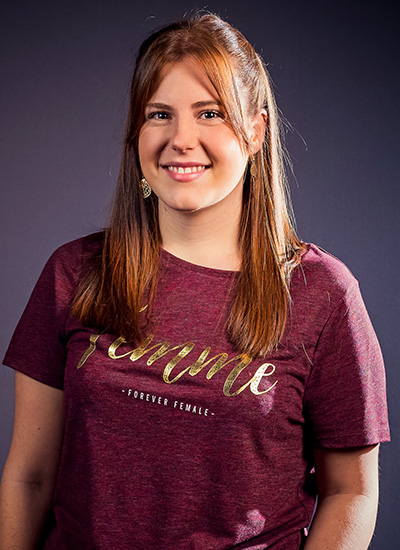 I started banding at the age of 6 in Mount Pleasant Mission Church Band in Oldham under the tuition of Albert Hall. Then at the age of 13, I moved on to Zion Methodist Band in Lees. In 1985 this became Cobden Chadwick Band and after a successful few years, I had to leave the band to take up a work opportunity in Switzerland for 12 months.

On my return to the UK, I realised I missed banding and joined Greenfield Band where I also took up the position of Secretary. I then moved on to Uppermill Band and then on to Lees and Glodwick Band; these were fun times. In time, Lees and Glodwick Band merged with one of my previous bands (Cobden Chadwick) to become Oldham ‘97. During this period, I was lucky enough to be offered an audition at British Aerospace Band (Championship Section) where I was successful and joined on 2nd horn.

After the unfortunate closure of the band, I moved to Longridge who were in the first section. One of the highlights of my banding was winning the first section regionals at Blackpool and going on to compete at the Royal Albert Hall in the year 2000. Unfortunately, due to work commitments and the long commute I moved to Walkden Band in Bolton and from there I eventually moved to Goodshaw Band.

Having previously been a guest player for Boarshurst on numerous occasions and having many friends in the band I officially joined in 2006. I have had some of my most memorable moments with the band, becoming 2nd Section National Champions of Great Britain in 2017 is certainly one of my highlights.

They say banding is a hobby but it certainly becomes a way of life. I have made some fantastic friends along the way, both at home and abroad (especially my great friends from Holland, Pieter Einthoven and Ilse de Jong). Boarshurst are my extended family and long may it continue.

There are a lot people in the band who do a little more than just play, me being one as I am Contest Secretary and in charge of handling the uniforms. 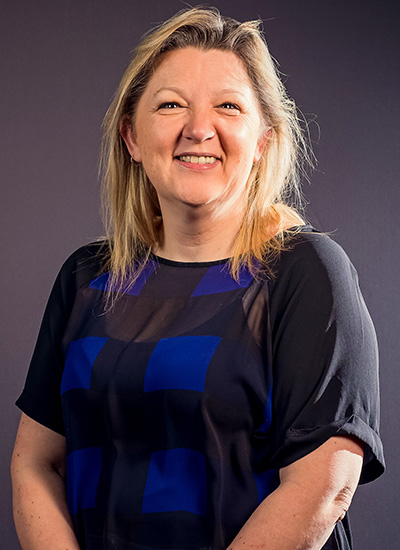 I started playing at the age of 11 after being asked by the lovely Linda Finan if myself and my brother would like to join the youth band at Boarshurst. I was with the band on tenor horn and enjoyed many an entertainment contest and made some great friends in the youth band days, many of whom I still class as friends today.

After learning the art of the tenor horn under Linda’s direction and many hours spent with some very patient players from the main band, the time came for me to move on into the big wide world of the brass band movement.

I went on to play with Uppermill Band, the then Lees & Glodwick Band and Todmorden Band where I qualified for my first national finals and had the fortune to win and become a national champion. From there I went onto Diggle Band where I spent 16 years, the majority of this on the Solo Horn seat, this is where I enjoyed a number of contest wins and had the pleasure of sharing the stage with a number of great players and had the honour of sharing the horn section with the lovely David Pogson who taught me so much. It was here that I achieved my greatest dream to play at the Royal Albert Hall in the national finals in 2000.

It was at Diggle Band that I met my Husband Simon (who now happens to play Repiano at Boarshurst) and I left in 2013 when our little girl came along and haven’t played since, but now she is a little older the time has come for me to get back to banding and back to where it all started. When the opportunity arose for me to no longer be the 4th Horn player for Boarshurst (I used to dep when needed) and become a fully-fledged member of the Boarshurst Family i took it.

I have played many beautiful pieces over the years and there are too many to mention but the ones that mean the most to me are Gilbert Vinters Vizcaya this was the test piece for my first national finals and I became a national champion. Slaidburn, this was the march I played on my first Whit Friday outing with the youth band and reminds me of the good times we had and also my Dad who I think after that first year would have done anything to never hear it again but always smiled when he heard it on Whit Friday. Lastly the hymn Abide With Me, going to any Rugby League Final and hearing this sends chills down my spine, no matter when I hear it, it takes me back to being at Wembley watching the Final and listening to thousands of fans singing it with pride. 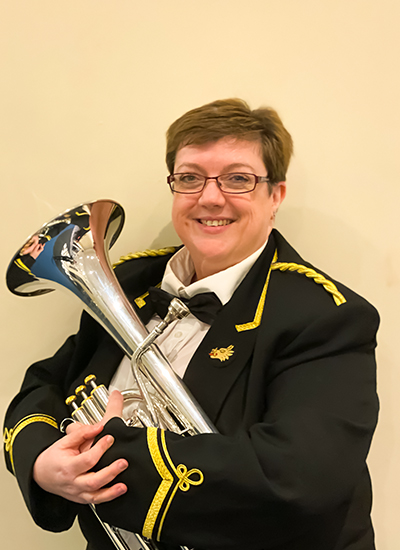 I started playing the cornet at 11 years old and for the vast majority of my childhood I was self-taught. The first youth band I joined was Bolton Youth Brass Band. I continued playing with them until I was 16 when I decided to have a break from playing. At the age of 26, I started a music degree and began playing my cornet again under my tutor Mark Wilkinson.

I joined Boarshurst Band 5 years ago on front row cornet but I now hold the flugel seat. We have played many pieces but so far Fire In The Blood is my favourite test piece and The President is my favourite March.

I’m also the singer in Alchemy which is a function band made up of players from the band who perform at parties and weddings, covering all styles of music from soul to pop. 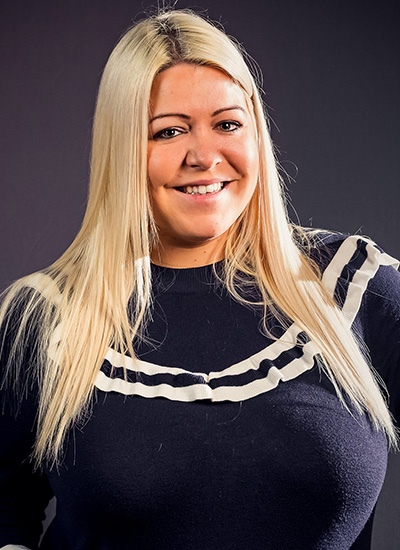