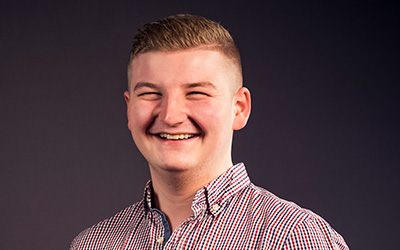 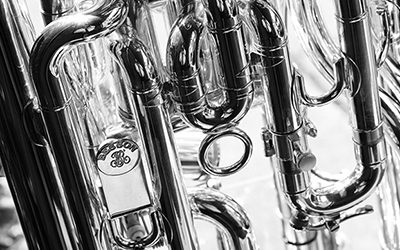 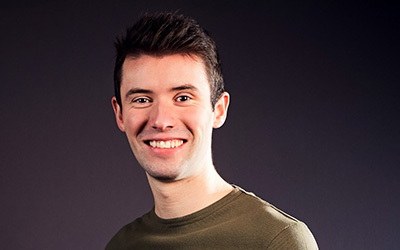 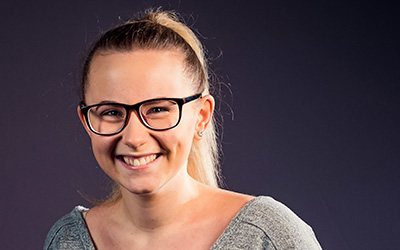 I started playing euphonium at the age of 9, where I played in several wind ensembles at my local music service in Solihull, West Midlands. I am currently studying a Masters in Musical Performance at the University of Salford, being taught by Katrina Marzella Wheeler.

Before joining Boarshurst Silver Band in November 2017, I played with bands such as The Shirley Band (my local band from home), Denton Brass Band, and Hazel Grove Brass Band.

Having played a fair amount of marches my favourite is The Jaguar by Goff Richards.

Being on the band course at university I have also played many test pieces, with my favourite being Labour and Love, which just happens to be the first ever test piece. My musical interest comes from my musical family with my mum playing piano, brother playing cornet and my sister playing saxophone and singing. 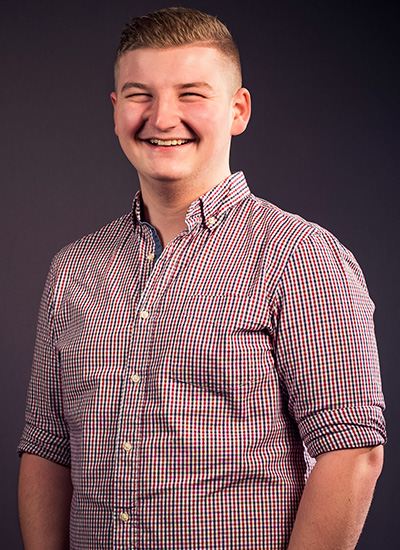 I started to play at the age of 7 with Dobcross Training Band, first on Horn, then Baritone and finally on Euphonium. I moved up through the ranks and played with Dobcross Youth Band until I was eighteen. I also attended the Junior Royal Northern College of Music Saturday school and played with their Brass Band on a regular basis. In 2013 I left Manchester to study music at the Royal Birmingham Conservatoire. At the Conservatoire I was able to play in several great ensembles at venues around the Midlands including Birmingham Symphony Hall. I played with the Conservatoire Brass Band when they won the Unibrass Contest and regularly played with them at the Whit Friday Contests.

Whilst in Birmingham I also played for Foresters Brass in Leicester and more recently I have been playing with Roberts Bakery Band in Sandbach.

Since returning to live in Saddleworth I have had some experience working in the Oldham Peripatetic Music Service as well as some private brass tuition. I am currently on a Post Graduate Teaching course training to become a Secondary School Music Teacher.

My favourite piece of brass band music is probably Torchbearer by Peter Graham as it was one of the first major test pieces I played. I also like playing marches and my favourite march is Mephistopheles.

Apart from playing in Brass bands I also enjoy singing and acting .Recently I have been involved in film and tv extra work,(blink and you’ll miss me) plays with local theatre companies and several musical theatre productions, one of which won a national theatre award.

I am really pleased to be back playing with a local band and look forward to working with the team and contributing to the ongoing success of Boarshurst Band.

I first started playing at the age of 7 with Dobcross Youth Band. Growing up in Saddleworth means that brass banding is hard to avoid! (My brother also grew up learning with the band.)

After learning how to play on baritone, I soon ended up on euphonium and then with the principal seat. During my time with the band, I also helped with teaching some of the band's young beginners.

I played with the Dobcross Youth until 2009 when I left to attend Warwick University. There, I quickly got involved with the university's brass society and brass band who were active with concerts and contests throughout the year. Using the band's own instruments, we even started teaching other university students how to play brass in the Warwick Arts Centre where we were lucky enough to rehearse.

After graduating and moving back to Saddleworth, I then had a bit of a quiet spell before joining Boarshurst Silver Band on 1st baritone in 2013 and then moving onto principal euphonium, and I'm still here now!

In terms of favourite pieces, I love marches hearing marches such as ORB and Knight Templar on Whit Friday. Since joining Boarshurst, test pieces such as Evolution, Mermaid of Zennor, and Music of a Legacy now hold special places in my heart.

Most recently I've fallen in love with Paul Lovatt-Cooper's solo, With His First Breath; a solo I actually choose to play! 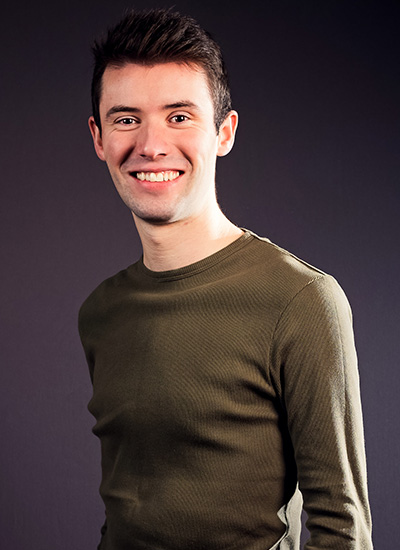 I started playing an instrument when I was 7 and then I got out of it like other kids do that were more interested in sports. Then whilst in my last year of school in 2013, I came back to play horn for just over a year with Boarshurst Youth Band. In 2014 I was offered the 2nd baritone seat in Boarshurst Silver Band where I played at my first contest at the North West Area playing Partita For Brass.

This year will be my 4th Whit Friday with the Silver Band. My fond memories are playing on Whit Friday morning and also carrying the banner in front of the Silver Band when my parents and family members played when I was younger.

I have multiple family members that play or have played with the band, which are my dad Stephen Ashley, my mum Linda Finan, my sisters Leanne and Vicky Ashley, my brother Ryan Ashley, my uncle Stephen and my cousin Lauren Armitage.

My favourite march to listen to is Knight Templar.

As I mentioned, I am still fairly new to playing at contests, however, my favourite piece is Music of a Legacy, which we recently played and became 2nd Section Champions at the National Finals 2017.

Other than having a great time playing with the band, I think I bring the most laughter and happiness to the band! 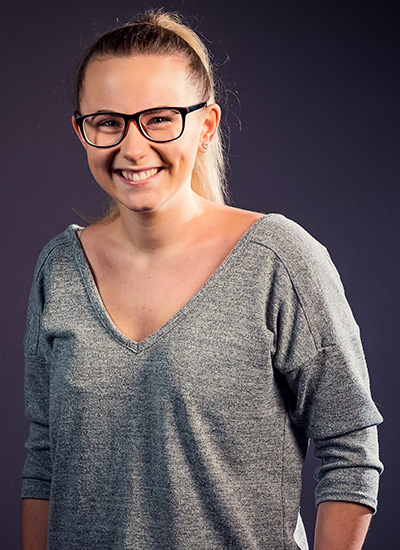