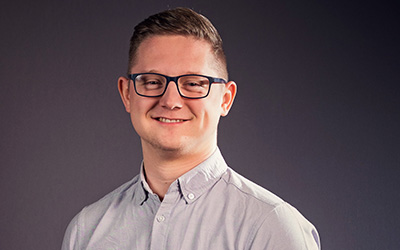 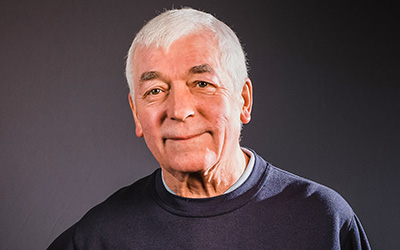 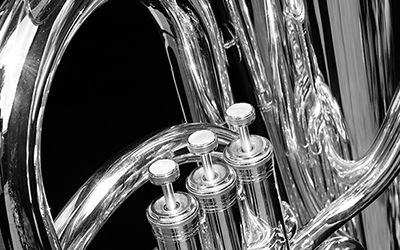 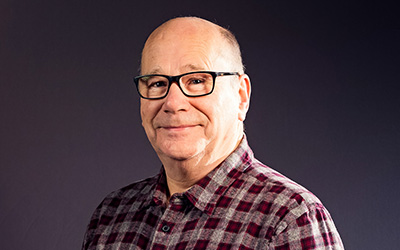 I first started playing the cornet at the age of 7 at my school band (Bare Trees Primary School). It was then I realised how much I enjoyed playing a musical instrument and playing in a brass band.

After playing in the school band for a few years and being privileged to play at the Royal Albert Hall a couple of times, I went to play for Oldham Youth Band for a short while which then eventually led me to play for Boarshurst Youth Band on repiano cornet. It was here that I was given the chance to play the baritone (which at the time, I really wanted to do) and I enjoyed every minute of it.

When I was 18, I eventually had to have braces and playing the euphonium became very difficult. I didn’t want to stop playing so I moved onto the Eb bass. I am now the principal Eb bass player and enjoy leading a great set of team members.

I’ve played a few pieces over the years, but when it comes to a particular favourite I would say Mephistopheles is my favourite march, and Year of the Dragon would be my favourite test piece. I also enjoying playing solos, especially when it comes to something you may not hear often on a bass; most recently I’ve played the Eb version of Grandfather Clock and loved it.

In addition, I also look after all the instruments and mutes for the band, develop the videos for our movie night concerts (with help from my fellow bass player Nathan Edge) and develop the band website. 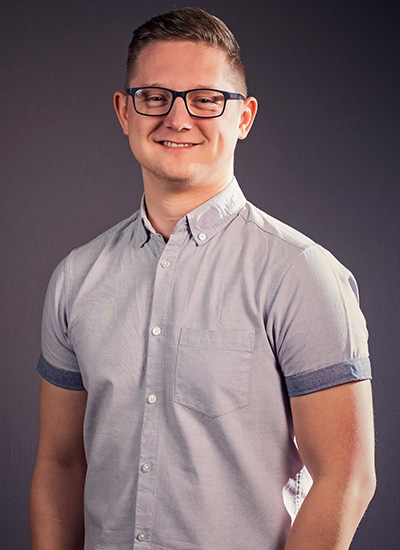 In 1957, I was 10 and my dad brought me a cornet home from a bloke he knew in the club where he played the piano. The cornet was more solder than brass. In those days if you didn’t live in an area where there was a brass band, you didn’t play in one. I played with my dad accompanying on piano and went for lessons to a mate of his, Gordon Lawson, who was a pit trumpeter and a superb cornet player. He used to stand at Lees on Whit Friday night with his cornet under his arm and bands would hire him to play principal for them, band after band no matter what they were playing.

About 10 years later, I joined Zion Methodist Band in Lees, eventually becoming principal cornet – not a big claim to fame. I then went from there to Boarshurst in 1978 and stayed for about 10 years until work commitments started to get in the way.

I then ended up playing with Mossley Band for about a year, and then two years with Rochdale who were in the Championship Section, just.

I moved back to Boarshurst early 90s and moved to Eb bass, simply because they were short and I fancied it. I really enjoyed it and I’ve been here ever since!s 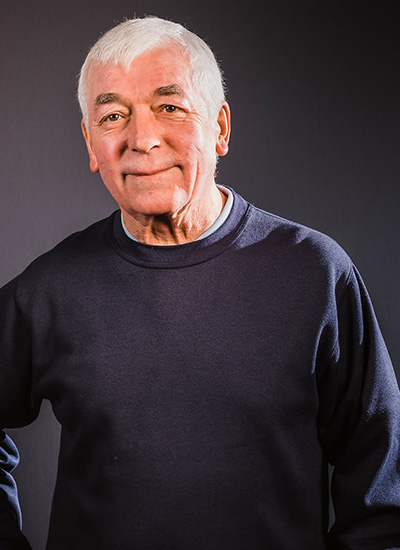 I have been a brass player from the age of 11 when i played bugle for St Emmanuels church lads brigade. Soon after starting secondary school, i joined the school brass band, where i was given a EEb tuba.

At the age of 13 years, dragging a EEb tuba to school and back on the bus was no fun at all, so i moved to cornet and started playing for Newton Heath band, and later on to the Failsworth band. Whilst at Failsworth I met my future wife Karen who was also a cornet player.

After some time i then decided to move into bands that contested which lead me to join Dobcross B. While at Dobcross B I saw the light (eventually), and took up again the Tuba, this time BBb, the one and only instrument for me.

I have been fortunate to have played in bands such as: Cobden & Chadwick, British Aerospace, Boarshurst, Trafford, Moston & Beswick, Yorkshire Coop, VBS Poynton, North West Coop Rochdale, Marple and Yorkshire Imps (not necessarily in that order!); All of which i was also lucky enough to play in either the North West or Yorkshire areas with.

I feel proud to have been in bands conducted by some of the best, including Douglass Blackledge, Major Peter Parks, Thomas Wyss, Roy Curren, Alan Lawton, Kevin Gibbs, Gary Cutt and Mr George Gibson.

Unfortunately I had to take a 10 year break from banding due to health problems. Upon my eventual banding return I went back to Boarshurst but soon moved on to Meltham Mills and then Marsden.

I am delighted to be back playing at Boarshurst band and fully looking forward amd committed to some interesting concerts and hopefully some very successful contest results. 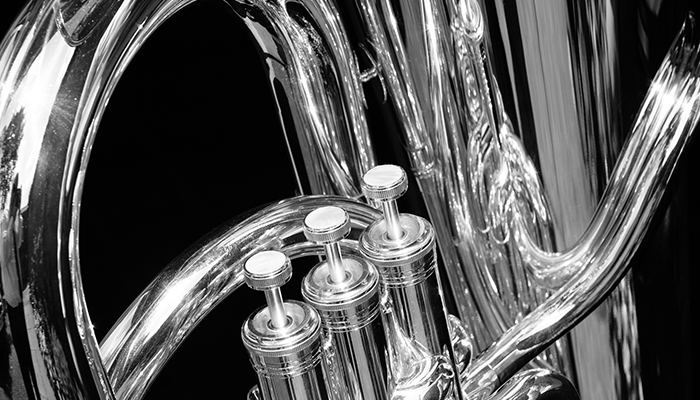 I started brass banding somewhat later in life; after playing the bass guitar for around 50 years, the obvious brass instrument was the Bb Bass.

My playing career started with the Yorkshire Traction Honley Band and then I moved on to The Lindley Band.

I eventually joined the Boarshurst family in 2015 and I’ve never looked back. 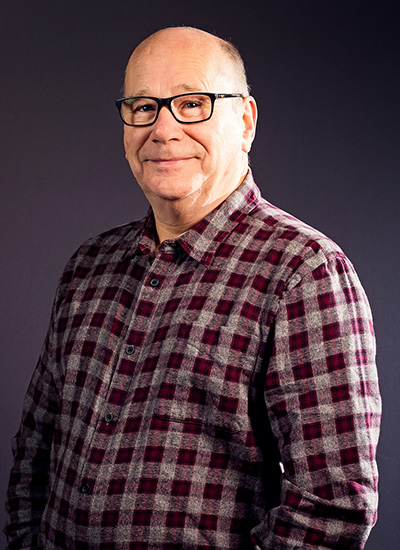